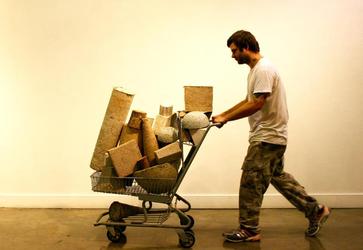 Val Curry, One Day, 2013
Artsy Page
Val Curry grew up amidst the cornfields of rural Illinois in an Intentional Community. This upbringing surrounded him with strong social cohesion, teamwork and an alternative lifestyle and greatly impacted his core values and art-making practice.

Curry studied under such notable artists such as Randall Garrett, Josephine Durkin and the late Michael Miller. In 2012 he was an artist-in-residence at UT Dallas’ CentralTrak. He has a BFA in Sculpture from Texas A&M University, Commerce and an MFA from the University of Texas, Dallas in the Arts and Technology program.

The themes in Curry’s work spiral around natures patterns and cycles. There are strong influences from environmental concerns, as well.
EDUCATION2014 - University of Texas at Dallas, Master of Fine Arts in Arts and Technology 2011 - Texas A&M Commerce Bachelor of Fine Arts in Sculpture
RESIDENCIES
2011-2012 – Centraltrak Artist Residency

ARTS 1301 Art Appreciation (3 Sections of both Classroom and Hybrid)

SELF DEVELOPED PROGRAMS
2015 – Valville Sculpture School
Developed as an independent school to offer my accumulated skills and knowledge to students seeking personalized instruction on specific projects.

Hands on workshop guiding middle school age children through an activity to activate creative thinking and reuse of waste materials.

Hands on workshop guiding college students through an activity to activate creative thinking and reuse of waste materials.

Series of workshops that brought a group of design students into my studio practice that culminated in a group show featuring the sculptures that they designed and built. 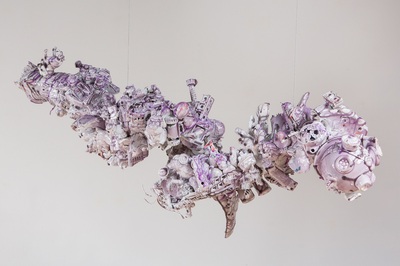 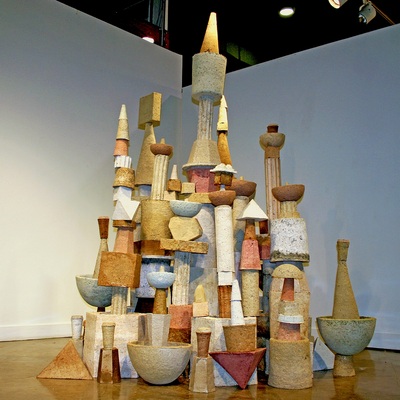 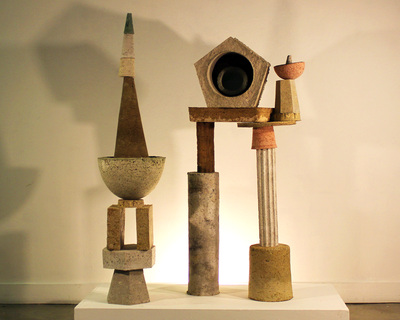 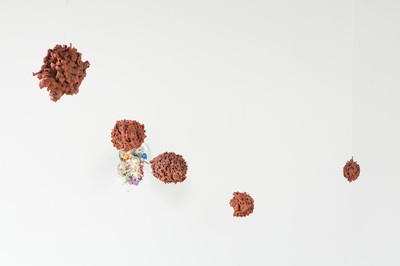