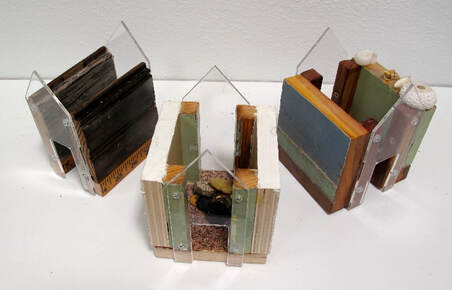 Artist Bio
Nancy Ferro began her studies, with Ruth Harrison, while at The Hockaday School, in Dallas. She continued at the teachers college she attended in Nacogdoches, Texas, Stephen F. Austin University, graduating with a BA degree in Education, Art, and French. When time would permit she attended The University of Dallas, Irving, Texas, on scholarship, for both an MA and an MFA in Drawing and Printmaking. Here she studied with Juergen Strunck as her major professor.

She enjoys working with a multi media and textural approach, containing layers of paper, drawing, found objects, and paint, most often beeswax. She enjoys gathering, cutting, pasting, drawing, and painting. She has had exhibits, both gallery and museum, one person and multi person, both in state and out of state. She has been included in several national and international publications. She has reached out in the area of curation, and teaching workshops on many levels. She is particularly proud of a large gallery for student work that opened for all of the art students at Highland Park High School. She engaged the help of Highland Park Arts, HP Arts, and the Principal at the time, Robert Albano for space, and financial support . While there, she also found a large exhibiting space, off campus, for yearly shows at Half Price Books in Dallas. This was for her AP and Printmaking Students. She continued to teach as well as make art until very recently. Now she enjoys art making solely.

Artist Statement
A favorite quotation of mine is simply part of a sentence from an Isaac Bashevis Singer novel, “...the patterns of continuous creation”. Each day when making decisions I look to the past and to current situations to create the present, part of the past is included, part of it left behind. The juxtaposition of the past with the present, both visual and conceptual, these are the contrasts and intersections with which I enjoy working. The ways they affect each other, both physically and intellectually, are of importance to me. My titles are taken from words or elements within the pieces. Materials that I use may be found materials, coming from friends, collections, walks, discards, and various papers. Others are more traditional artist materials and may include paper, pencil, crayon, paint, and beeswax. I enjoy working with the interplay of a complex variety of elements and materials. 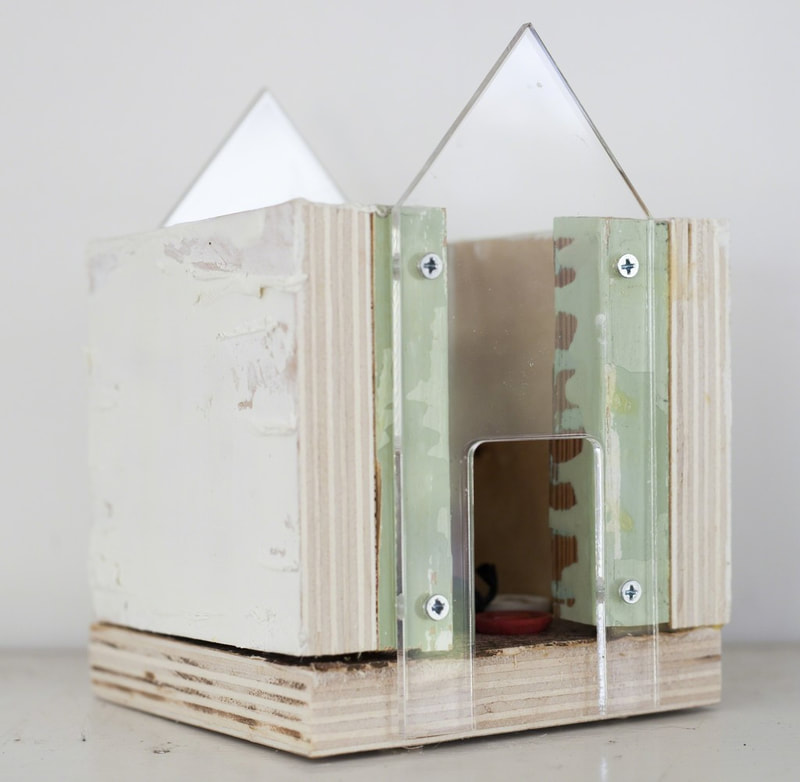 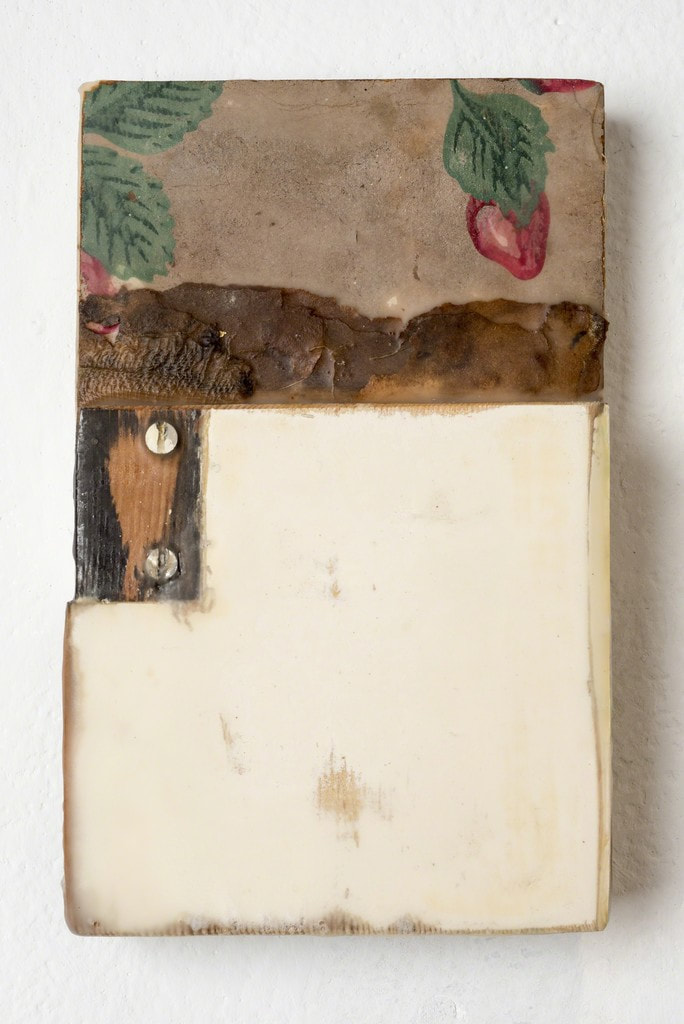 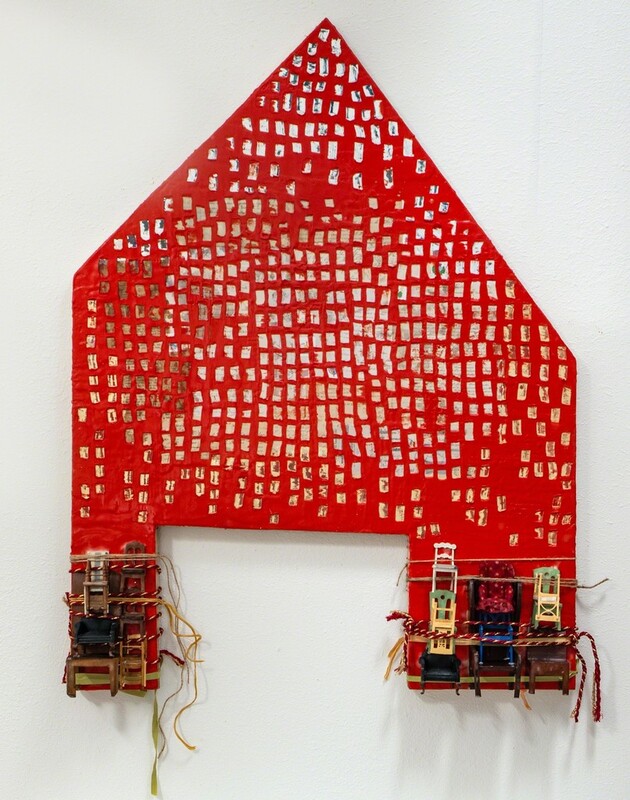