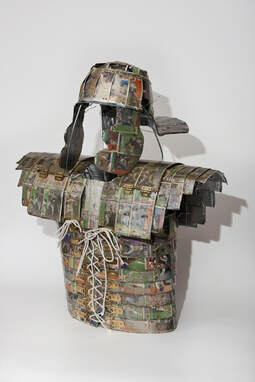 About the Artist
Born in Fort Worth, Texas in 1981, Joshua Goode is researching and developing mythic historical misinterpretations and manipulations in an effort to expose the malleability of our past, present and future. His alternate history and mythology preserve memories of childhood ranch life in Texas by reimagining objects and imagery from his youth as iconic ancient artifacts. Having studied history and worked as an archaeologist on many actual excavations, he conducts staged excavations around the world, working with the community as a performance. The constructed artifacts of his invented civilization mix fact and fiction to appropriate and distort the history and myths of each region he engages. His ‘artifacts’ have been exhibited in solo exhibitions in international venues such as the Razliv Museum, St. Petersburg, (Russia); Capellades Museum, Barcelona, (Spain); Zendai Museum of Modern Art, Shanghai, (China); Darb 1718 in Cairo, (Egypt); LaSala Gallery, Zaragoza, (Spain); Galerija Miroslav Kraljevic, Zagreb, (Croatia); Borey Gallery, St. Petersburg, (Russia), the Monchskirchein Museum, Salzwedel, (Germany), and Ivy Brown Gallery, New York, (USA)

Joshua received his MFA from Boston University and has participated in residencies in Russia, Germany, Finland, Spain and worked as a researcher on archaeological digs for the University of Tubingen at Vogelherd Cave in Germany.  He received the Dozier Award from the Dallas Museum of Art and is currently the Chair of the Fine Arts Department at Tarrant County College in Fort Worth, Texas.
Selected Available Work
Contact gallery for complete availability and pricing 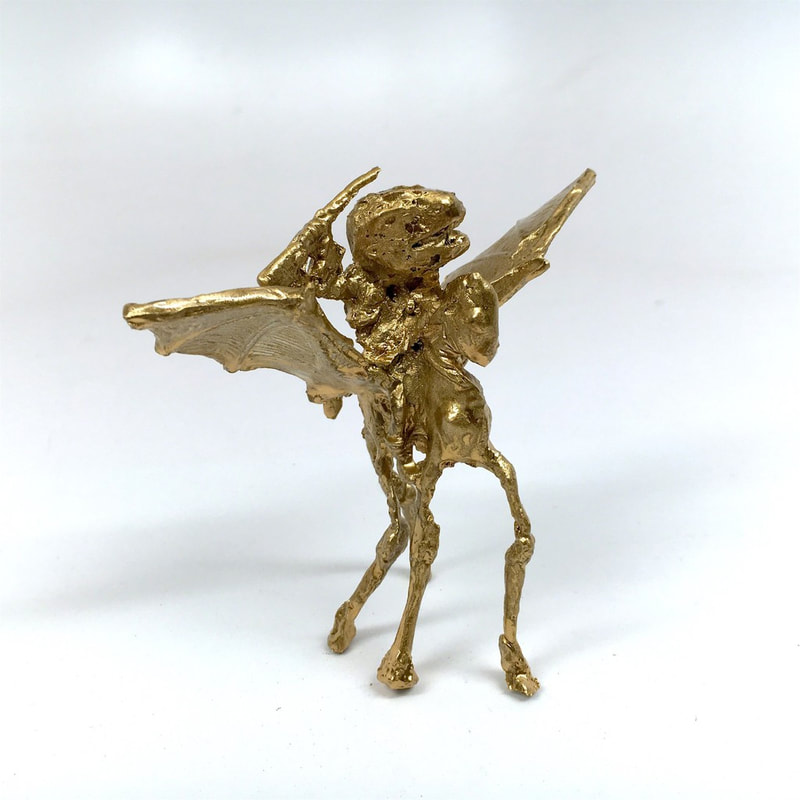 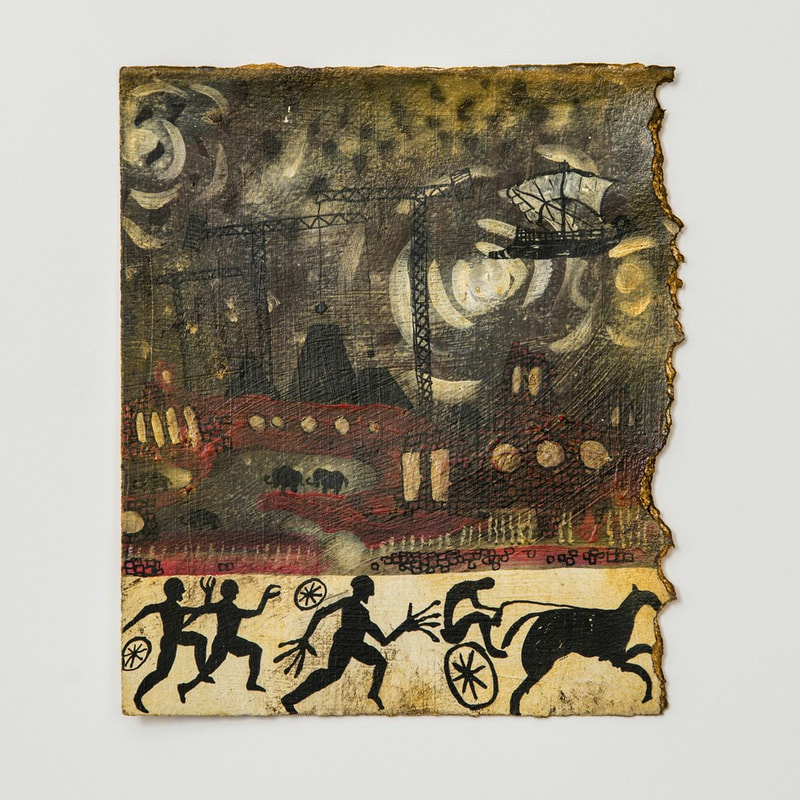 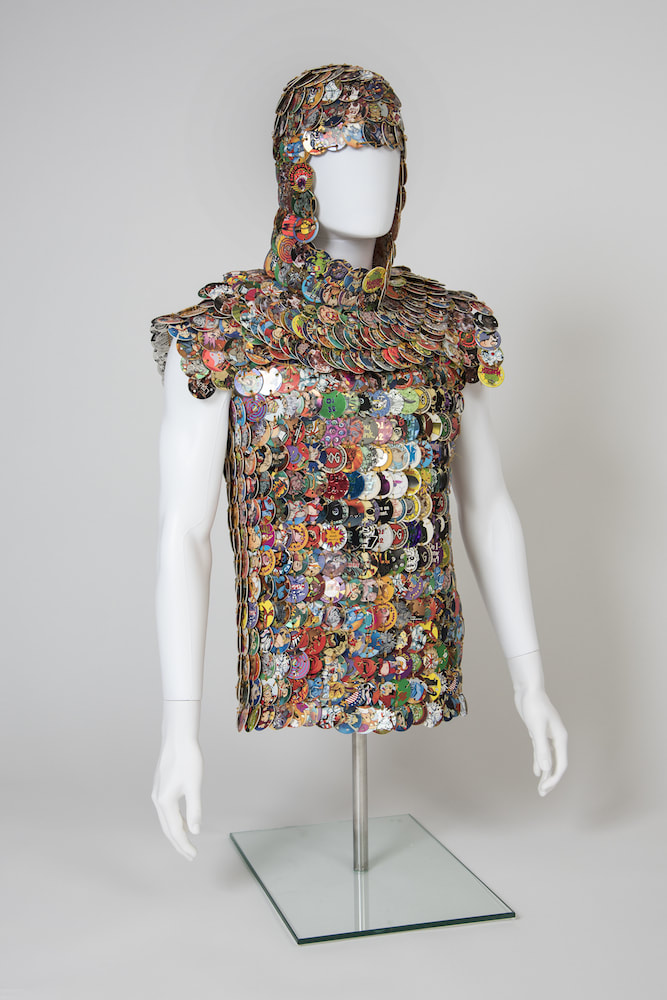