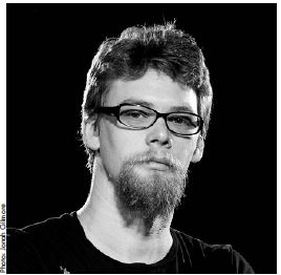 Texas born artist Jonathon Kimbrell hails from Houston, however, grew up in West Texas surrounded by dirt, cowboys and blues music. Upon graduating from McMurry University in 2004 with a Bachelor of Fine Arts Degree in Studio Art, he relocated to North Texas and established Napkin Art Studios, his home base for fine art and design.

In the nearly ten years Kimbrell has been working as a professional artist his work has spanned the globe and can be seen in numerous galleries around the US, and has acquired many corporate and private collectors throughout the US, Europe and Asia.