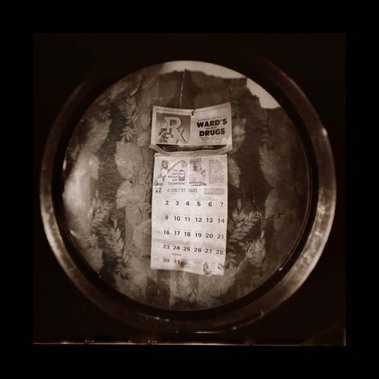 Byrd Williams and Elizabeth Mellot, "1971," from Flop House Project
A fourth generation photographer, Byrd Williams IV is best known for his urban work in the U.S. and Europe. He produces extremely detailed photographs, usually as triptychs, using a very large format view camera. Byrd is also currently working on a project about cultural violence and religion in Texas.

Byrd Williams has been teaching photography for 26 years and as chair was instrumental in developing the photography program at Collin College.

For the years 1997 and 2008 Byrd was an artist in residence in Bad Ems, Germany. His work on the civic use of German, French, Belgian, English and Dutch street corners was featured on television and exhibited in several west German cities in 1997 and 2007.